Turning the Power on at PowerHockey Toronto

TORONTO, Ont., October 5, 2018 – Today was the exciting announcement of the launch of PowerHockey Toronto. PowerHockey Toronto is a not-for-profit organization that provides para-athletes of all abilities that use a power wheelchair the opportunity to participate in powerhockey, a competitive team sport supported by an inclusive social environment.

Following similar rules as ice hockey, powerhockey is a unique sport for both male and female para-athletes ranging from 13 to 60+ years old. Regardless of physical strength, every player has a role in their team’s success. With the growth in popularity of powerhockey, especially following Team Canada’s inaugural participation on the international stage at the 2018 IWAS Powerchair Hockey World Championship, the time to build on this momentum and create more awareness is now.

“This sport literally changed my life at a young age, giving me the chance to play the game that’s part of who we are as Canadians,” states Paul Desaulniers, a 30 year old with Muscular Dystrophy who is the President and Director of Program Development for PowerHockey Toronto. “It’s been 20 years since my first game and I want to give others that same feeling of excitement and acceptance.”

Led by a management team with over 100 years of combined experience in the sport, PowerHockey Toronto offers an opportunity for para-athletes to grow and develop their abilities competitively, while also enjoying a fun, social environment where lifelong friendships are formed, becoming part of a tight-knit community. Together they will work with their community partners and sponsors toward the shared goal of bringing to light the benefits that powerhockey provides.

“Creating awareness of powerhockey in the Toronto area is one our main focuses and through various initiatives we hope to gain more and more players,” Director of Player Development & Recruitment, Alex McLean says. Alex is 24 and also has Muscular Dystrophy. “I believe that there are many young individuals out there who simply don’t even know that the sport exists and we want to reach those potential para-athletes. The future of the sport is most certainly with the youth of tomorrow.”

Director of Operations Philip Langford, who’s been coaching powerhockey since 1998, has seen the impact it’s had on players. “Over the past 20 years I have had the privilege of watching many young players grow into fantastic athletes and people, with powerhockey being the foundation and catalyst for their success. The sport fosters these types of friendships that break down barriers where everyone is an equal.”

Visit their website www.powerhockeytoronto.com for more information. Anyone interested in powerhockey is invited to register on Friday, October 12, 2018 from 7-9pm in the gymnasium at Mitchell Field Community Centre located at 89 Church Avenue (Yonge St. & Sheppard Ave.). Learn more about PowerHockey Toronto and join them on their journey as a player, coach, volunteer or spectator!

Also, be sure to find them on social media on the following accounts:

POWER ON, GAME ON!

Annual Awards Banquet will be held July 10 at Amsterdam Brewhall 45 Esandar Dr Toronto from 6 to 11 PM, buffet dinner at 7 PM.

Admission is $35 per person, payment can be made in person by cash to Kelly Keddy or by email money transfer to kelly@powerhockeytoronto.com. All payments must be received by June 30, payment at the door will not be accepted. 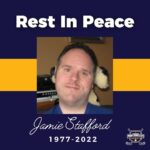 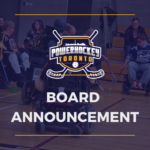 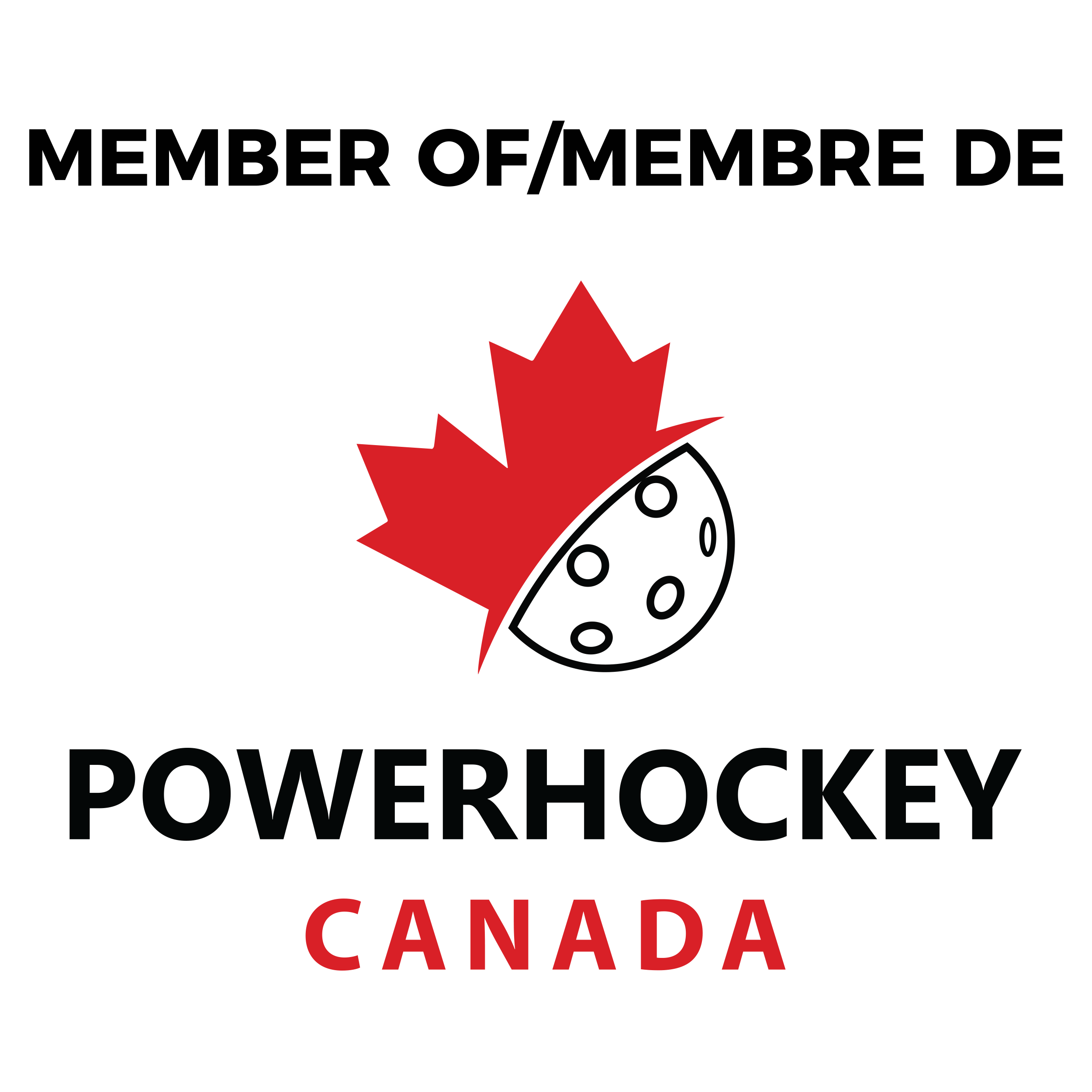